A Peek Inside MWA

Meeting Alex Jeffreys and some of his students at his Marketing With Alex workshop this January 24 to 26, 2010 in Las Vegas was a thrilling treat.

People from all over the world gathered to learn more about list building, internet marketing, blogging, SEO, traffic generation, new business strategies and to network with one another.

I feel privileged to be able to let you take a peek inside the event and to enable you to meet some of the participants through pictures and words in this post.

The meetings took place at the Mirage hotel. 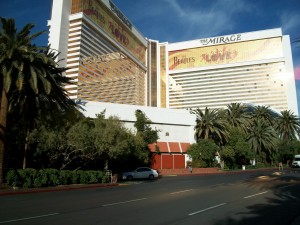 Most students met Alex and one another for the first time in the hotel lobby, at the bar or in the Antigua meeting room. 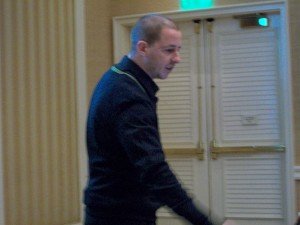 The above picture shows Alex Jeffreys in action as he appeared in front of the audience at the introduction to the workshop.

Alex is really every bit the same in real life as he appears in his videos, pictures and webinars. No surprise there.

If you want to read more about Alex and how I viewed him prior to meeting him you can read my posts Alex Jeffreys Coaching Style and Alex Jeffreys Nixes Gurus Game. 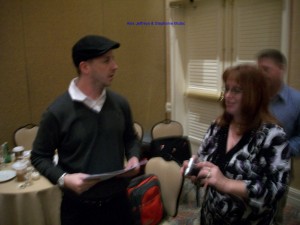 One was on the importance of doing SEO – a subject I often write about and that is still neglected and misunderstood by many.

She gave very detailed instructions on how to construct your blog and how to do on page SEO.

Stephanie mentioned several things which were new to most people in the room including me.

The second talk she gave was on building relationship with customers and people on your list. Again, she threw in some very good points. 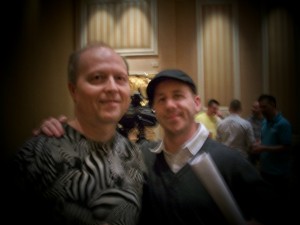 Above you can see Alex Jeffreys with yours truly.

Alex spoke and acted in his usual infectious, enthusiastic way and it’s obvious that he’s one hundred per cent genuine and honest.

He openly shared with us what he’s working on now and that’s something that is to be appreciated. 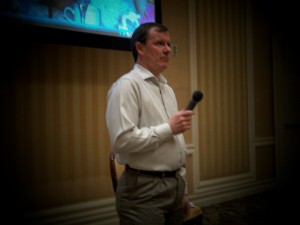 Garry Parkes above started off the workshop.

Garry is one of the first students of Alex with IT and management skills who quickly became the right hand of Alex and works full time and overtime for him.

Garry also produced the instructional videos for the MWA 2.0 course. This man works very efficiently and effectively and Alex is very lucky to have him. 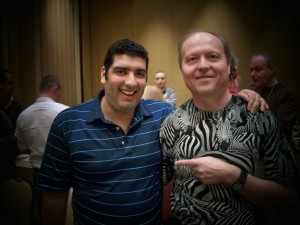 Jit Uppal at whom I’m pointing here is one of the very successful students of MWA 1.0. He is already a super affiliate and his name is being recognized in the internet marketing community.

Even famous marketers are copying some of his methods. He was one of the guest speakers and contributed heavily to the discussion in Questions and Answers segments. 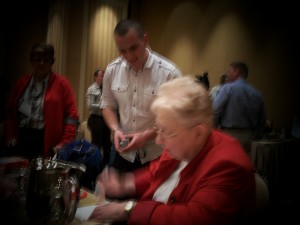 Dean was also one of the guest speakers and is a very successful marketer and student of Alex’s MWA 1.0. 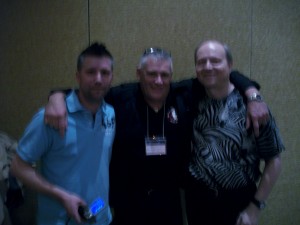 Marcus Passey, Gary Simpson (the GazzMan) and me.

This picture is of low quality but I simply couldn’t leave out these guys, especially Gary who is a dynamo of a man and a terrific writer. He’s coming up quickly in IM and he’s big on motivation and self esteem. If you check out his site you may even see him on his video inside a bathtub. Just click on the link motivation self esteem to get a better picture of GazzMan. 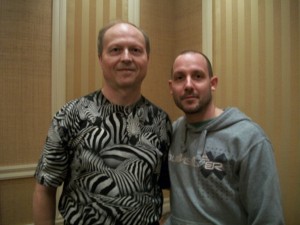 Paul Wilson with me to his right.

Paul Wilson has incredible Google page rank for his blog and even individual posts. He is very cool about it and says that he’s done nothing special to achieve it.

He doesn’t see it through Google’s eyes. 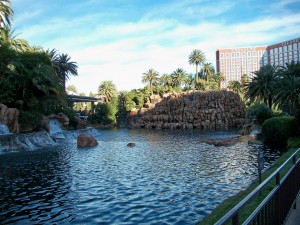 The Treasure Island above is symbolic of what some internet marketing students have already achieved and of what many are in the process of achieving.

The goal of making money online and living an outstanding comfortable life is not that far fetched.

I hope you can see it and believe it and that you’ve enjoyed the peek inside the Marketing With Alex Las Vegas Workshop 2010.

Has it given you an idea of what Alex Jeffreys and his students have been up to?

I look forward to your comments.

Bookmark the post please and tweet it so that others can find it and enjoy it as well.